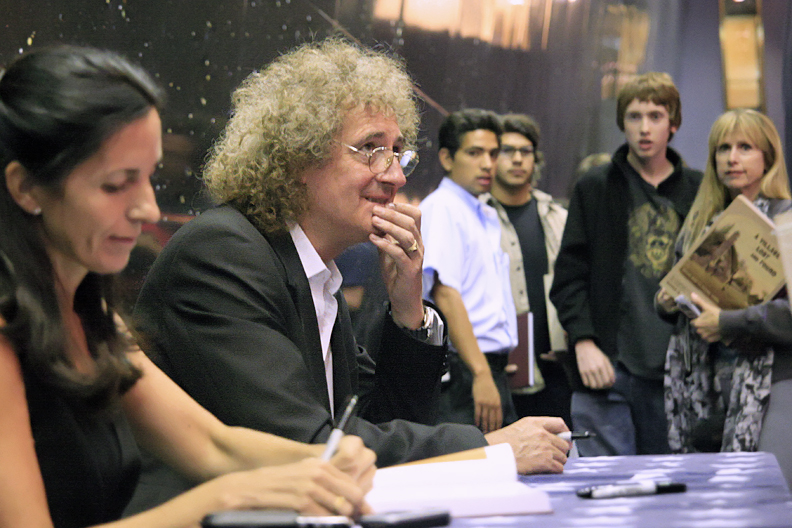 During a recent lecture at the Leonard Nimoy Event Horizon Auditorium at the Los Angeles Griffith Observatory, May — the former Queen lead guitarist turned lettered astrophysicist —  walked on stage wearing a black coat, tails and white sneakers, signature curly mop sitting atop his head. His appearance pleased the many Queen fans in the audience.

Day was joined onstage by Elena Vidal, the co-author of “A Village Lost and Found,” his book on Stereoscopy. (The title refers to the village scenes depicted in the stereo cards of 19 century photographer T.R. Williams.)

Stereoscopy is a kind of 19 century 3D photography that documented the everyday lives of people, typically in rural settings. The cards are seen through a viewer, held up like binoculars. The images for the right and left eye show the same scene but are taken with slightly different perspectives. The brain creates the illusion of depth, a la “Avatar” said May. “But this is better since it shows real people and not a made up world.”

May’s love of 3D began as a child while growing up in Hampton, London. He collected the 3D card premiums that came in boxes of Weetabix cereal and his interest grew over the years. He says he used to attend Christie’s auctions while in college and watch the stereo cards being sold to collectors. He couldn’t afford to bid then but learned as much about their history as he could soak up. After becoming a big rock star, he started buying them. “I don’t have them all yet,” he joked.

The lecture closed with a 3D slide show, which Vidal introduced. Each card had a short verse on back that was written by the photographer, and May read them in a dramatic low cockney accent, charming the audience. Afterwards, fans lined up downstairs to have their books signed by May and Vidal. One fan even brazenly deposited a demo CD of his band, which May accepted graciously. When resident Griffith astronomer David Reitzel was asked about the incident, he shook his head and remarked that May was a nice guy.

You can read the Speakeasy blog post here: https://www.wsj.com/articles/BL-SEB-42310 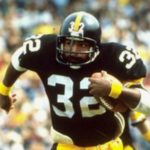