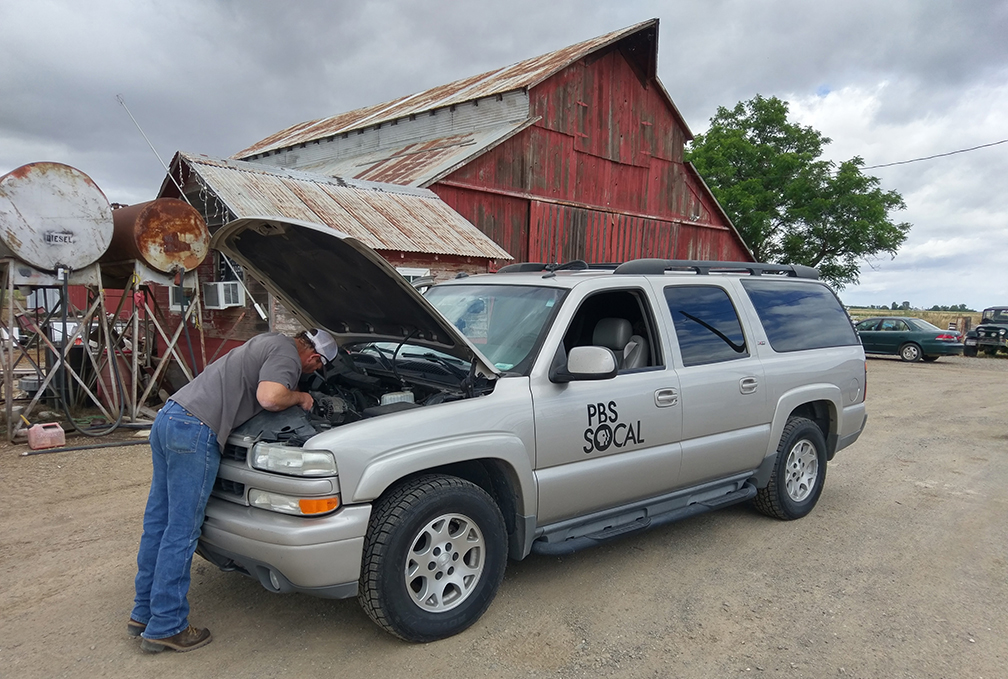 After eight long days shooting stories in Humboldt County, our tired PBS Suburban gave it up at a gas station in the tiny agricultural hamlet of Maxwell, Calif. Even the minimart attendant heard the tensioner pully bearings seize and shred the serpentine belt that operated the power steering, brake booster, water pump and alternator.

We were lucky that our misfortune happened in a safe place since we’d spent that entire morning driving up and down curvy mountain roads. We had been pursuing a story about illegal cannabis growers that had been operating out of the national forest. They were using a banned pesticide that was so toxic that it could kill an adult bear. Cleanup required a special certified disposal crew that we followed into the site.

Another customer filling up his silver Dodge Neon asked if we needed help. He was a kindly middle-aged man in a torn t-shirt and ball cap who told us that his friend was the best mechanic in the area. Our executive producer, Karen Foshay, exchanged a few words with him before she got into his car and disappeared down the road. It all happened so quickly that Annie Valdez (assistant producer) and I were left standing there possibly watching Karen disappear forever. We quickly got into the hobbled SUV and I strong armed the Suburban down the road in pursuit. The accelerator still worked fine. Annie called Karen to maintain a lifeline and was told they’d just pulled up to a farm a few miles down the road. It took everything that I had to turn the SUV onto that long dirt driveway. We didn’t know what to expect.

The mechanic ended up being legit. They were all laughing as we arrived. All of the nearby farms sent their tractors to him for repair so he actually had spare Chevy LS belts in his barn that would have fit perfectly if the engine was stock! Problem was that the Suburban’s previous mechanic had relocated the belt tensioners so that a nonstandard belt could be used. Who knows why. The mechanic worked for hours swapping pulleys and belts out of numerous other GM vehicles that he had sitting around his property. He finally gave me a list of what he needed to finish the job and told his friend Bill to drive me to an auto parts store 20 miles away.

Bill was a heavyset Native American field worker that lived in the Colusa Indian Community. He worked four jobs to support a big family and loved to bird hunt on weekends. He also loved food. We were talking about our favorite local restaurants when a rank meaty odor started to fill the cabin. I honestly thought Bill had shat his pants, and I couldn’t even look at him as he continued talking about his favorite local burger joints. The odor eventually dissipated but the smell returned on the drive back and again when the belt we’d purchased didn’t work. On our final leg home, Bill belatedly pointed out that the organic rice farms in the area used a “foul smelling” bird fertilizer that he’s never gotten used to. He’s had to drive past the rice fields for years. I laughed and told him to stop so I could buy him a pizza.

The mechanic installed the belt and started the Suburban. It worked perfectly. He then offered us a tour of his farm. Much of his repair work was done in the barn which was crowded with machine presses and long tables covered with unfinished projects. He and his friends liked to cruise the local flea markets and collect boxes of records, old industrial equipment and vintage coin operated machines. In an adjoining room, the mechanic showed us a beautiful old Nash Rambler that had belonged to his father. He planned to do a ground up restoration. We were flattered to be shown his personal projects.

The mechanic offered us a drink and started to unlock the doors to a nearby shed that he’d turned into a roadhouse. It had a nicely polished walnut bartop with padded stools, beer taps, neon signs and Trump campaign pennants plastered all over the walls. We weren’t surprised by the MAGA paraphernalia since we’d been seeing a strong pro-Trump/Pence presence in the area. But the politics didn’t matter to any of us. The entire day was just about helping people in trouble and being genuinely interested in each other’s stories. Unfortunately, we had to pass on happy hour since we had to do one last interview in Sacramento.

We were worried about the bill since the repair had taken most of the day. Our show budget had been slimmed with the recent loss of a big grant and the trip had been expensive. Amazingly, the mechanic waved us off. No charge. Karen insisted on paying so the mechanic told us to just give the money to Bill. We handed the mechanic an envelope filled with cash for Bill and drove to Sacramento in a daze. All I could think about on the drive was the generosity of the mechanic and how easy it was to get along when talking face to face.

You can see the story’s that we worked on here Cannabis Country and here Who Killed Josiah? 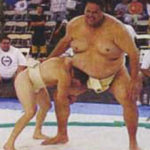 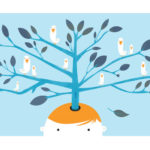