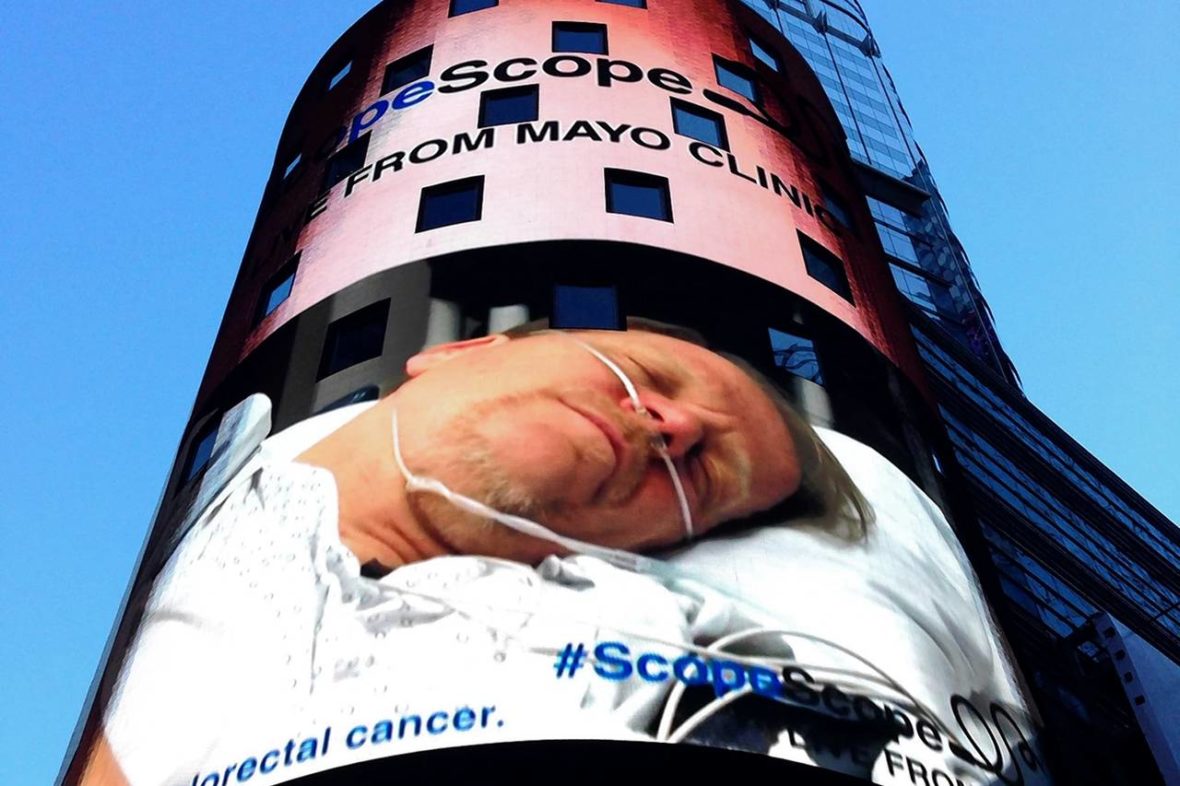 Mobile apps like Twitter’s Periscope and Facebook Live let users watch streaming video with their smartphones and have real-time conversation with the broadcasters. Now companies are leveraging those tools to show customers product demonstrations, answer questions and give behind-the-scenes tours, while having ongoing conversations with them.

The real-time interaction inspires more customer trust than prerecorded videos, say entrepreneurs and experts, and viewers are more likely to buy impulsively in response to a live broadcast.

Nicole Rixon has seen great results from doing live streams for her business, Sweet Stamp Shop in Indian Wells, Calif. Ms. Rixon, whose business sells decorative adhesive stamps used to adorn personal planners, does weekly Periscope broadcasts, called scopes by users, to show off new product offerings. About 100 viewers jump in to ask questions or to send animated hearts—the equivalent of a Facebook “like” on Periscope. They also buy.

“Whenever I do a Periscope video, I can hear ding, ding, ding from my computer in the background from people buying stuff off my website. My mother told me to turn it off, but it’s a nice sound to hear,” says Ms. Rixon.

She attributes her following to being accessible and earnest with social media. She doesn’t push her products. She discusses her inspirations and talks to viewers about how they use the stamps. “You can’t be greedy and self-serving on social media or customers will see that,” she says. “That really comes across on live video.”

Here are some other strategies that small businesses can use to make the most of live online broadcasts.

Give customers a role

Fan chatter is an important part of the live-stream experience for viewers, so it should be worked into the program, says Alex Pettitt, a broadcaster and media consultant from London. He recommends open-ended Q&As and product demonstrations. “I can have in my mind the messages I want to go over for that stream, but at the same, people might have questions that I never thought of as I’m showing,” he says. “The interactivity allows participants to feel as if each has had any personal concerns about a service or product directly addressed.”

San Francisco-based Benefit Cosmetics does live video makeup tutorials every month for nearly 33,000 followers and allows the customer conversations to drive demonstrations. In a recent scope, a viewer asked host Maggie Ford Danielson, global beauty authority for Benefit, about the best ways to cover up dark circles under the eyes and fine facial lines. Ms. Danielson responded by demonstrating the techniques on herself while continuing to answer viewer questions. The response by viewers was very positive, despite the demonstration not being perfect.

“A lot of other brands have a very polished look, feel and vibe and only put out polished tutorials,” says Claudia Allwood, Benefit’s U.S. digital-marketing director. “For us, we know that our customer may be using our products on the fly and has questions and may need to see it for herself. We show how it would be used in real life.”

Many small companies maintain a formal tone on social media that can put off followers. Taking a camera behind the scenes to do employee interviews or a tour of the backroom can soften a company’s image, says Kim Garst, founder of Boom! Social Media Marketing, a social-media consultancy. It can also be used to generate comforting familiarity for long-distance customers who may never have seen the company’s shop in person.

The Mayo Clinic receives patients from around the country, so it has turned to Periscope and Facebook Live to show viewers what can be expected at the Rochester, Minn., medical campus. It does virtual tours of the clinic and Q&A sessions with Mayo physicians and scientists. Mayo even live-streamed a medical procedure performed on Lee Aase, director of the clinic’s social-media network, and more than 3,000 people tuned in. The discussion was very active throughout the procedure and included a lot of appreciative hearts.

Because of how fleeting live videos are, it’s important to promote broadcasts across all other social-media channels before, after and even during the event. Before his procedure, Mr. Aase wrote about the event in multiple blog posts. He also posted Facebook updates, mentioned the event in email newsletters and tweeted about it. “It’s important for any organization to promote events and maintain a regular schedule so viewers know when to look for you,” he says.

Facebook Live recommends broadcasting for at least five minutes. But pros say longer is even better, if you have enough to say, since it gives viewers more time to tune in and get the message that you want to deliver. Adobe Systems did a 24-hour stream on Periscope last year to promote the release of its Creative Cloud software suite. Product managers chatted with customers about what’s new for apps like Photoshop and Illustrator.

Companies should also consider when their audience is most likely able to join the live stream. Companies should experiment with different times to find what works best, and then broadcast regularly.

You can read the full story here: https://www.wsj.com/articles/how-to-grab-customers-with-real-time-streaming-video-1462155379 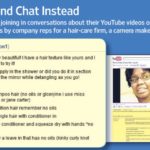 How to Sell on YouTube, Without Showing a Video