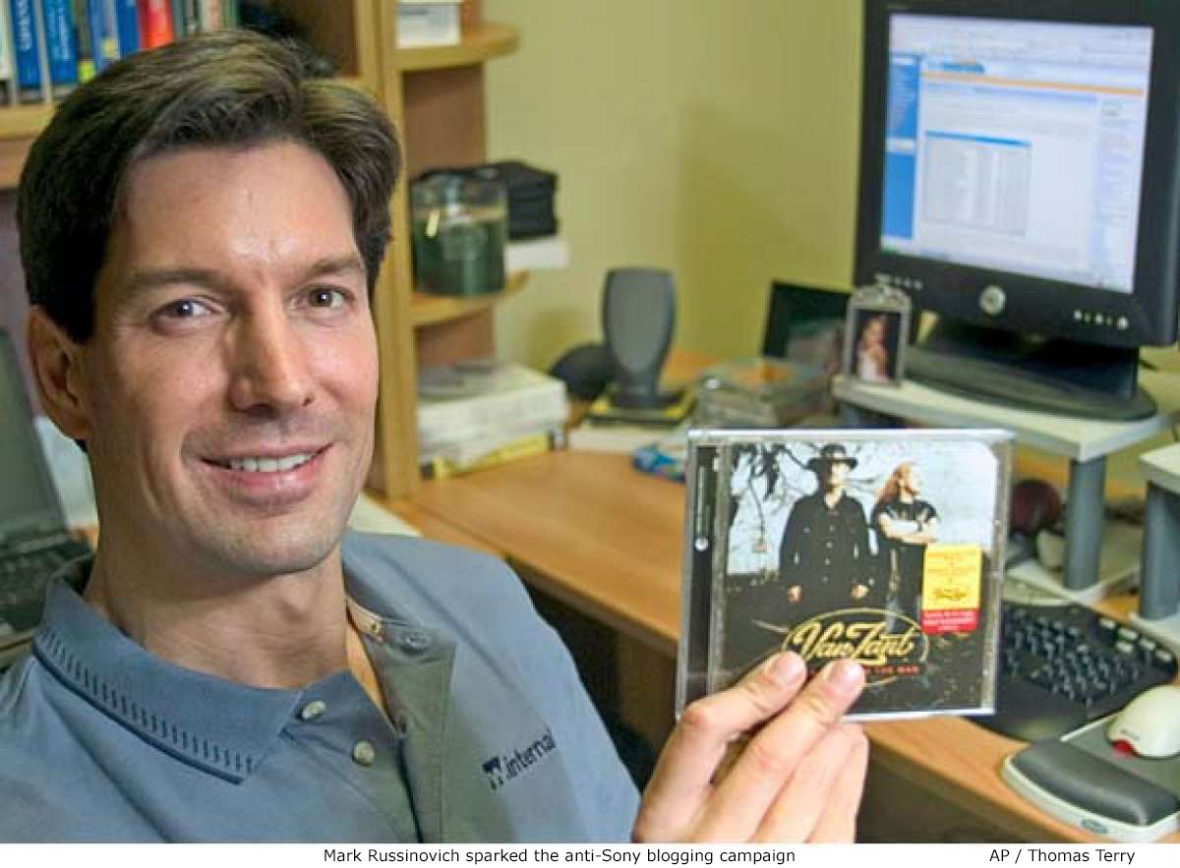 BBC WORLD SERVICE – Boing Boing claims that a recent boycott of Bank Of America by its bloggers resulted in $1m being taken from the bank in closed accounts.

The boycott occurred after clothing salesman Matthew Shinnick attempted to cash a cheque he had received after selling his bikes online. The cheque had come from fraudsters, and Shinnick was arrested at the bank, according to reports. He says it has cost him $14,000 in legal fees to clear his name.

“I posted this on Boing Boing saying that it was unfair that Bank Of America didn’t look into this more closely, and talk to him about it before calling the police,” Boing Boing’s co-founder Mark Frauenfelder told BBC World Service’s Digital Planet programme.

“After the poor guy had been arrested and treated like a criminal – when in fact he was just the victim of fraud himself – they should have reimbursed his legal expenses. So I said I think that if you have an account with Bank Of America, you might want to consider boycotting them or closing your account.”

Although Bank Of America refuses to reimburse Shinnick, Frauenfelder feels that the consumer impact sent a strong message to them.

“The goal was just to let companies know that blogging is something that will encourage them to be more accountable for their actions,” he said.

Bank Of America were only the latest in a number of companies boycotted by bloggers. In the past Boing Boing’s bloggers have also boycotted “Orwellian” JetBlue Airlines for privacy issues, the Recording Industry Association of America for suing file-sharers, and Digital Rights company StarForce for its anti-copying malware.

Media consultant Gigi Johnson said that personalising issues such as Shinnick’s case fuels the rebellious side of readers, who perceive bloggers as trustworthy peers. “If you look at a 22-year-old, they probably have a totally different sense of the media and how it’s impacting on their lives,” she added.

“They’ve never had newspapers as a major element in their lives; local TV news isn’t designed for them; the morning shows are not part of their lifestyle.

“Instead, they’re multi-tasking and wanting things that are filtered for their own age group and philosophy.” And there is also the “lemming factor” – the fact that online, millions of people can potentially be rallied to a cause incredibly quickly.

This was seen in 2005, when software engineer Mark Russinovich discovered that Sony-BMG was quietly putting an invasive form of copy protection on its CDs.

After he posted his discovery on his blog, the news exploded to such an extent it gave rise to dedicated boycott sites, as well as spilling out into traditional media.

Ultimately, Song-BMG were forced to recall all affected CDs.

For Boing Boing’s Mark Frauenfelder, most responsible bloggers are not looking to be vindictive – but now provide a new set of checks and balances. “I think Sony learned something from that,” he said.

“They probably won’t try something like that again because they know that the backlash just isn’t worth it.”

This was published on the BBC News website as well as being a radio story for Digital Planet. You can hear the story here: https://www.dennisnishi.com/radio-2/ 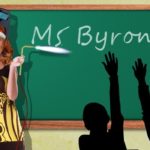 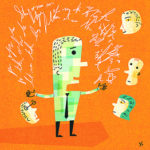 To Persuade People, Tell Them a Story